And we are live!

All Up In My Lady Business

On this podcast, working mom and entrepreneur Mary Nisi explores the fine line between having it all together—and just losing her shit. She shares how she whole-asses everything from DJ-ing to running her business to beekeeping! And she shows you how resilience, structure, and resourcefulness can create the change we are way overdue for. New episodes on Tuesdays when we're in season. Produced by Softer Sounds.

This week we’re wrapping up season two with Mary’s reflections on all the changes this year brought – including getting sober, moving to the suburbs, and creating two whole seasons of All Up In My Lady Business! Tune in then…

All Up In: Camp Wandawega, Advertising & Creating Beautiful Things from Nothing with Tereasa Surratt

Today, I’m talking with the one and only Tereasa Surratt. If you live on this planet, you’ve likely seen her advertising and design work. But you may not know about the project closest to her heart— Camp Wandawega, a sustain…

All Up In: Accounting, Profit First, and Faking It ‘til You Make It with Angie Noll

Money can be overwhelming especially when it comes to business finances. So today I’m talking with my personal bookkeeper and saving grace, Angie Noll. Angie is the owner of Reconciled Solutions, a bookkeeping and profit acc…

All Up In: Grief, Community, and Remaining Groovy with Judy Newton

Today, we’re digging into some heavy topics… but in a groovy way. Tune in to to hear my friend and fellow yogi, Judy Newton, share her incredible life story. Along the way we discuss the tough, but inevitable parts of life a…

All Up In: Art History, Feminism, and Pinup Girls with Maria Elena Buszek

Today we have a spicy topic—the art and history of the Pinup Girl. I’m joined by the remarkable Maria Elena Buszek and together we talk about her journey to and through Art History school as a minority, the rise of the pinup…

All Up In: Mom Rock with Jessica Hopper

We’ve all heard of Dad Rock, but what about Mom Rock? Today Jessica Hopper is back on the podcast to discuss, debate, and maybe even discover what mom rock is and where it’s headed. Jessica is a Chicago-based music critic an… 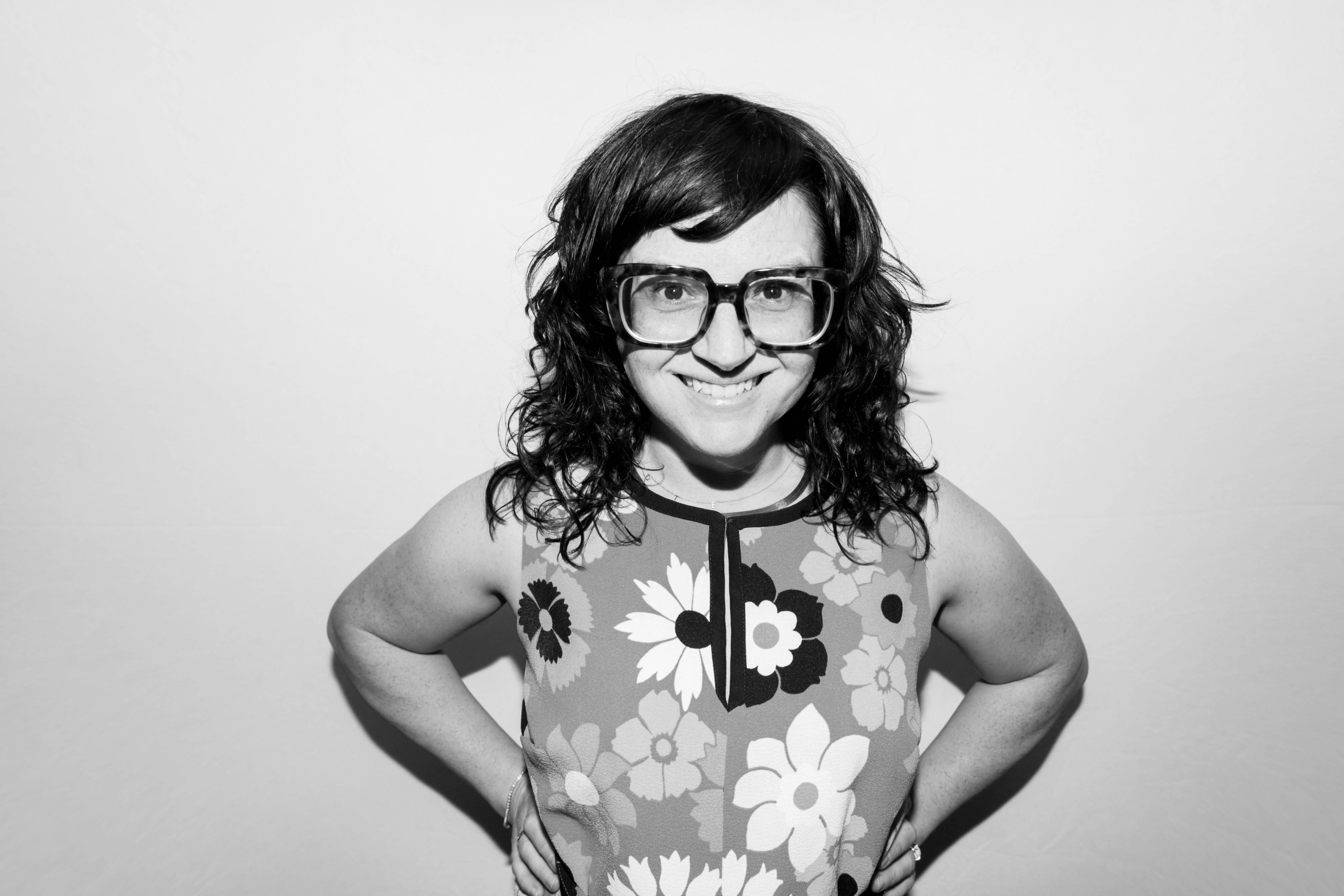 Fed up with the cheesy antics and shameless self-promotion of typical wedding disc jockeys, Mary Nisi founded Toast and Jam in 2005 based on the idea that her clients and guests should be entertained, not overshadowed. Music-obsessed since childhood, Mary got her start in community radio and began DJing events when a listener called the request line and asked if she would DJ their wedding. Since then, the company has provided the soundtrack to thousands of weddings and events in Chicago and beyond, most notably for Barack & Michelle Obama, Valerie and Laura Jarrett, Vince Vaughn, and this one afterparty for every important NASCAR driver who were all very amused by the fact that she knew not one of them by name, amongst many, many others. She is a founding member of the Chicago Independent Radio Project (CHIRP) and the CHIRP Record Fair & Other Delights and currently hosts "The Noonday Underground" on Mondays from noon to 3pm on CHIRPradio.org. She’s DJed at numerous spots around Chicago including The Whistler, Cole’s Danny's (RIP!), Schuba's, The Burlington, Delilah's and Smashing Time, the legendary Saturday night dance party at The Hideout, as well as abroad at All Tomorrow's Parties, the celebrated music festival in Camber Sands, England. A graduate of DePaul University and a native of Omaha, Nebraska, Mary has been featured on NPR's All Things Considered, Chicago Public Radio, CS Brides, The Knot, Wedding Wire, The Atlantic, Chicago Tribune, Brides Chicago, Martha Stewart Weddings and TimeOut Chicago. In 2017 Mary bought the old Pitchfork Media building in Logan Square to house the T&J offices and decided to convert the rest of the space in Ampersand Cowork, a very baller shared work and event space that routinely came in second place as the Best Coworking Space in the city, according to the Chicago Reader. At the end of 2021, she sold the building, closed Ampersand and started the podcast All Up In My Lady Business. When she’s not tending to one of her businesses, you may find Mary hosting a function on the building’s 2,000 square-foot rooftop deck. She co- founded one such event, a recurring pop-up called Ladies of Logan, to showcase the neighborhood’s outstanding crop of female entrepreneurs. Mary fills the rest of her time with beekeeping in her Logan Square backyard, sewing in the basement, downhill skiing, watching Jeopardy!, and bicycling around the neighborhood with her husband, John, and son Sebastian.

Mary Nisi is all up in my lady business

"I have worked with Mary to grow my business. She’s quick, creative, ethical and a joy to be with. Love this lady, so happy she’s sharing her wisdoms in this way!"